9 Surprising Things That Boost Your Productivity

Not getting anything done at work? It might not be your constant Internet-surfing to blame. Learn 10 surprising things that boost productivity.

Not getting anything done at work? It might not be your constant Internet-surfing to blame. Learn 10 surprising things that boost productivity. 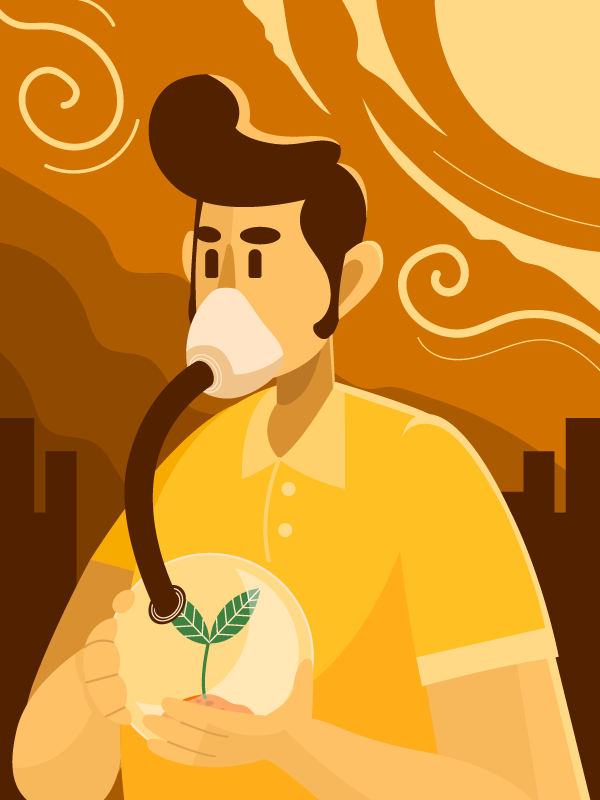 We know it’s cold outside, but you might want to open the window anyway. A series of studies found that natural ventilation could boost productivity from .5% to 11%. 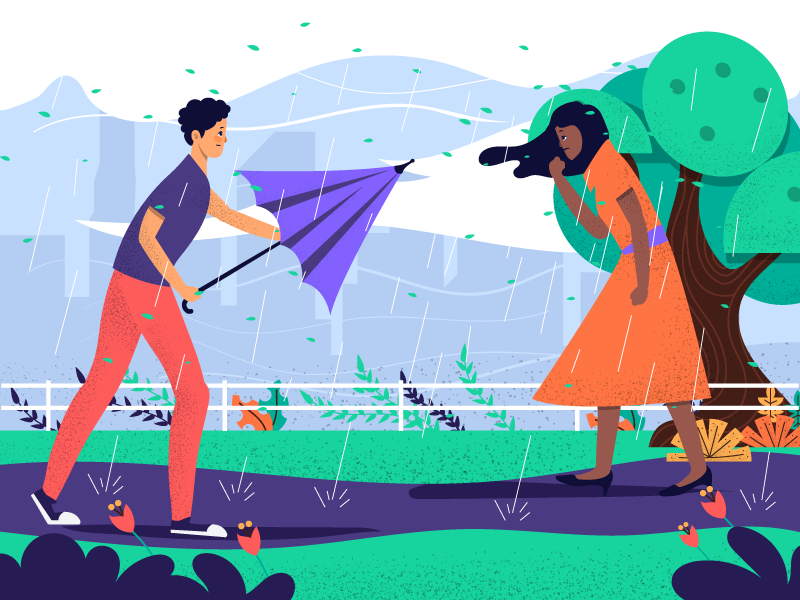 Honestly – does anybody really find this surprising? When it’s warm out, all we can think about is basking at the beach. Snow, rain, and all-around grossness generally don’t inspire such distraction.

Bad weather might be bad for your commute, but studies have shown it’s great for your productivity. 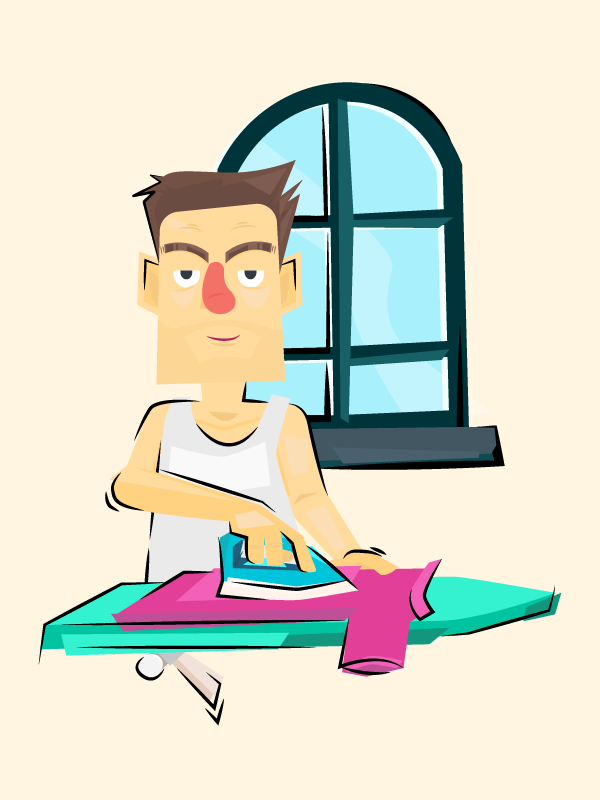 There’s a myth that people who work from home do so in their pajamas. But most have learned that trying to work in your pajamas ensures you’ll get nothing done.

And studies support this. Researchers found that participants made a fewer errors on a test when they were wearing a white lab coat.

The catch? It only worked when they thought they were wearing a lab coat – not if they thought it was an artist’s coat.

The bottom line: wear whatever clothing signifies power and productivity to you, and you could embody the traits you desire. 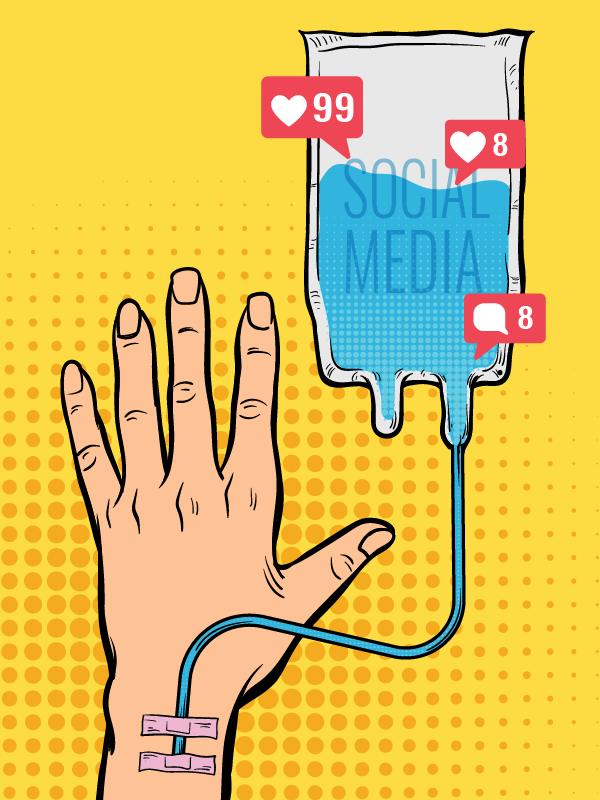 Once on The Mindy Project, Danny Castellano banned “the Face book,” prompting the office’s receptionists to hunt through the hospital for magazines. Turns out, Danny was way wrong.

Wasting your whole day on social media is obviously a problem. But research shows that occasionally peeks at your social profiles keep you refreshed, engaged, and productive. 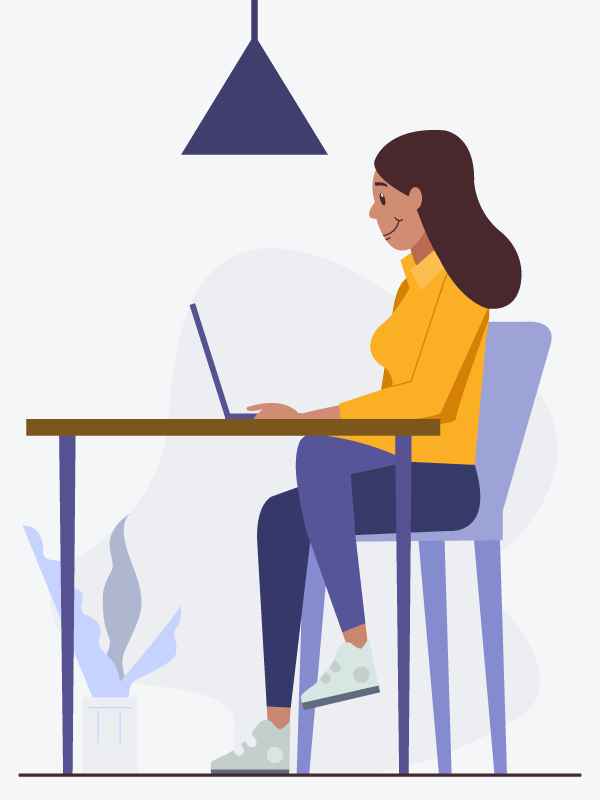 Ever heard that smiling will make you happier? That’s because of embodied cognition - the idea that your brain uses your facial and physical cues to understand how you feel.

So if you make your face and body appear a certain way, you can trick your brain into thinking something you’re not. And it turns out that “power poses” makes you feel more powerful (duh) ands thus makes you more productive. 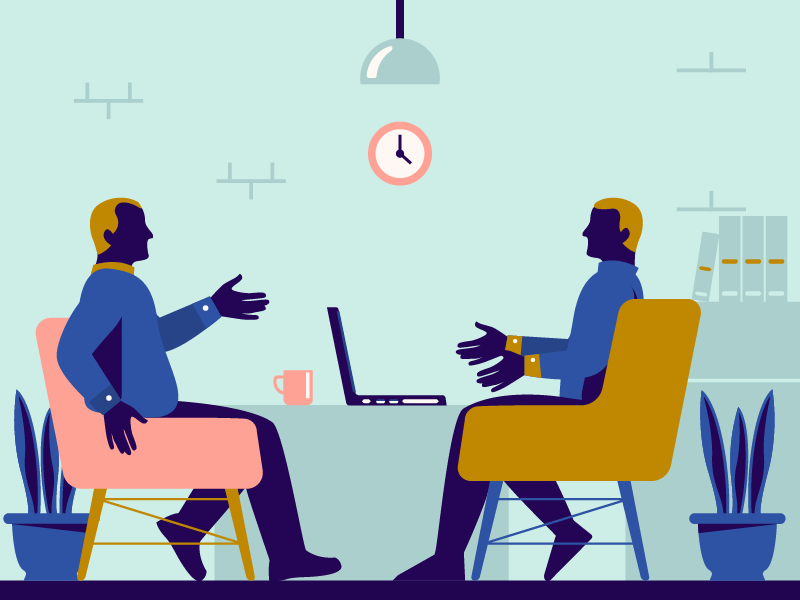 Being friends with your coworkers is great…but being too friendly might actually backfire on you! Too many corporations want to minimize conflict, because they see it as harmful to company productivity. But conflict is actually a sign of cooperation.

Disagreeing (healthily, of course) with your colleagues on a project mean you’re all committed to making it the best it can be, and are able to hold and discuss strong opinions. 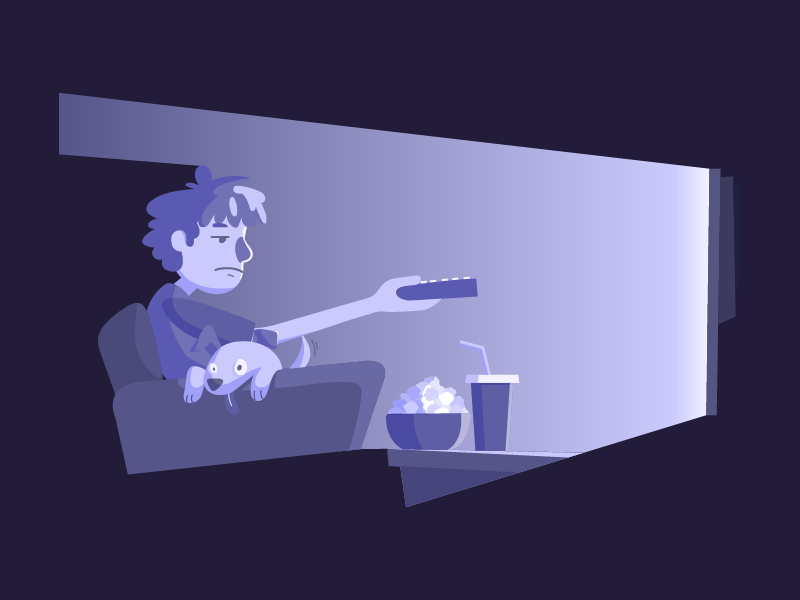 So instead of beating yourself up next time you can’t get things done, just let it go. Beating yourself up isn’t healthy or helpful, and you’ll be productive again eventually. Of course, there are ways to up the cycle, which brings us to…

We’ve talked before about how ‘being too busy‘ is actually a sign that you’re bad at time management. Need more proof? In 1993, psychologists studied elite and average violinists at Berlin’s Universitat der Kunste. They found that all the violinists spent the same amount of time practicing music, but the elite violinists did so far more efficiently.

As explained here, the elite violinists spent far more time on deliberate practice, AKA the specific training that targets your particular weaknesses. Furthermore, they split up their work into 2 focused periods, leaving the rest of the day for leisure and other activities.

The lesson here? If you’re busy all day, you’re doing something extremely wrong. Try separating your work into 2 focused periods of a couple of hours, and see how much more you get done.

The Pareto Principle states that 80% of your results come from 20% of the efforts. So it makes sense that you figure out that 20% and focus on that…but what about all that other time you spend at the office?

Try focusing on failure instead, and seeing how you can make the other 80% of your time better. Can you streamline any systems or get rid of regular meetings? That said, don’t get too sad - the happier you are, the more productive you can be.

# **30 Games & Activities to Enhance Time Management** When you hear the term ‘time management', your heart races. Sweat beads on your forehead. You feel a crushing sense of urgency. Time’s running...

Are you struggling to meet deadlines for different tasks and looking forward to optimizing time to increase your productivity in an effective and efficient way? If yes, timeboxing is the ultimate solution for...