WeekPlan’s Integration with 1000+ Other Apps

WeekPlan integrates with more than 1000 other apps. See how diversified WeekPlan’s integration is and how you can make the most out of it. WeekPlan Integrates with all of the following apps, so you can make the most out of each.

You can integrate WeekPlan with more than 20 different apps and make the most of both worlds. Find out more about all the 1000+ integrations!

Apart from the standalone interatons, 1000+ automated and numerous custom integrations via Zapier, we have also made the API available. 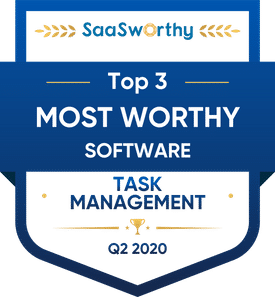 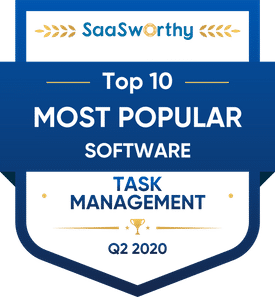 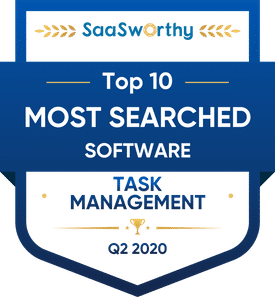